Indian Air Force Coffee Table Book aptly named “…So That Others may Live” was released with much fanfare recently. Sunil had been working on this project for more than a year. This book highlights very role played by IAF since 1932 towards nation building and the rescues during various insurgencies.

Sunil shot various flying machines and their operations all across the country, many of the shots were taken from air, one of the air crafts (housing cameras, me and my team) operating as photo craft and other crafts as the shoot targets against specific terrains. We were on RT with all the pilots to direct and control the photo shoot. Co-operation and support of IAF personnel was just fantastic.

There were many many variables, huge co-ordination, planning and difficulties including uncontrollable weather conditions, which made the shoot challenging, interesting  and satisfying.

The book design, post production, restoration of archive images etc also has been done by our studio Point Blank.

Few behind the scene images…. 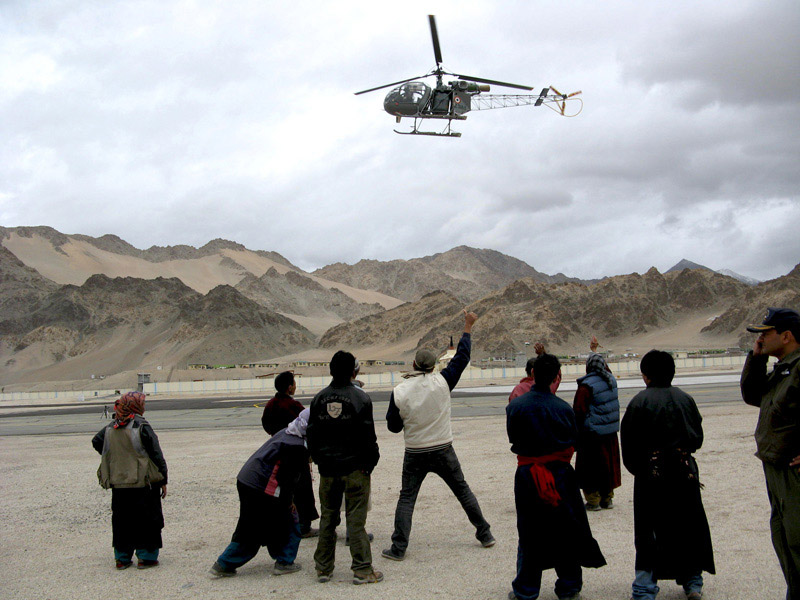 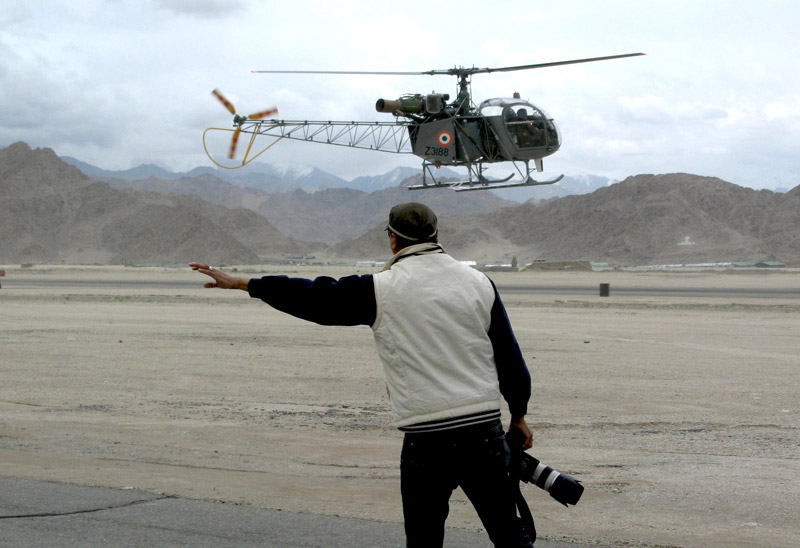 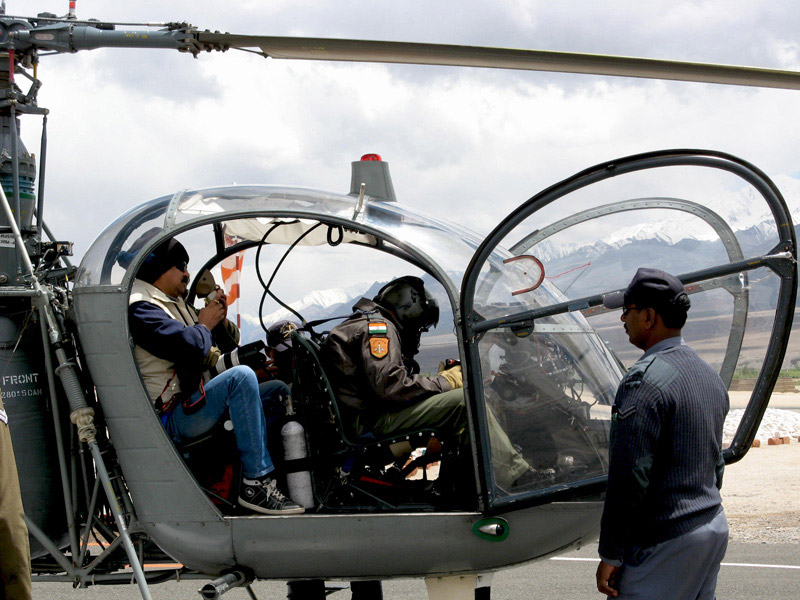 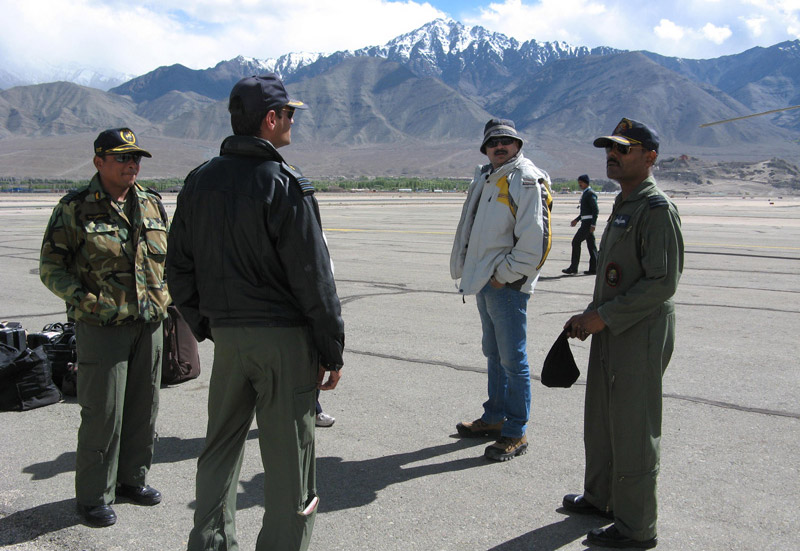 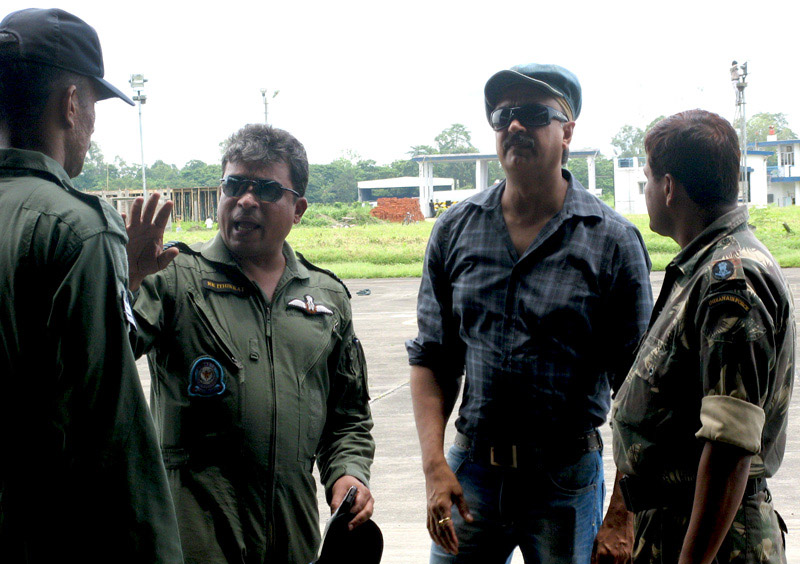 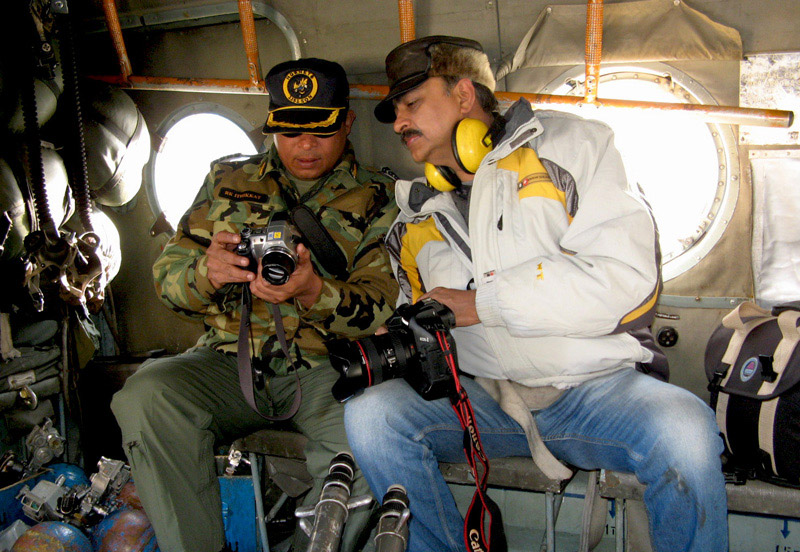 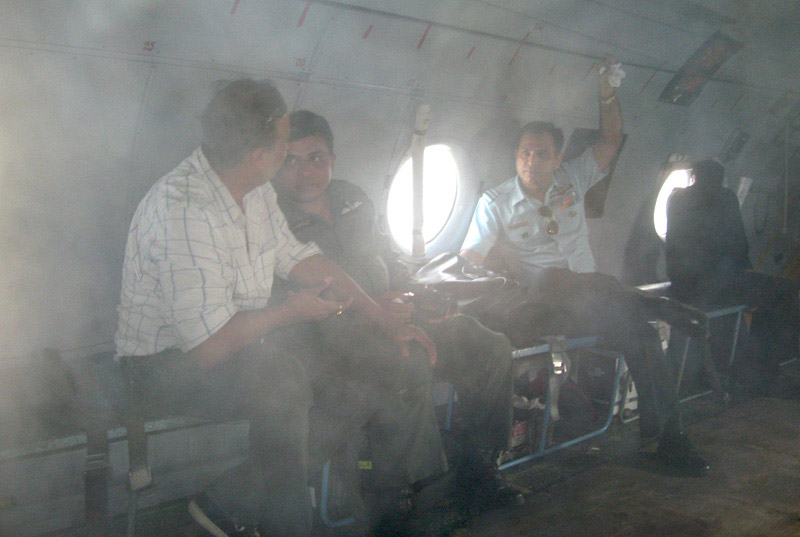 Severe cold of Siachen or extreme humidity of North East..weather was always the key.. 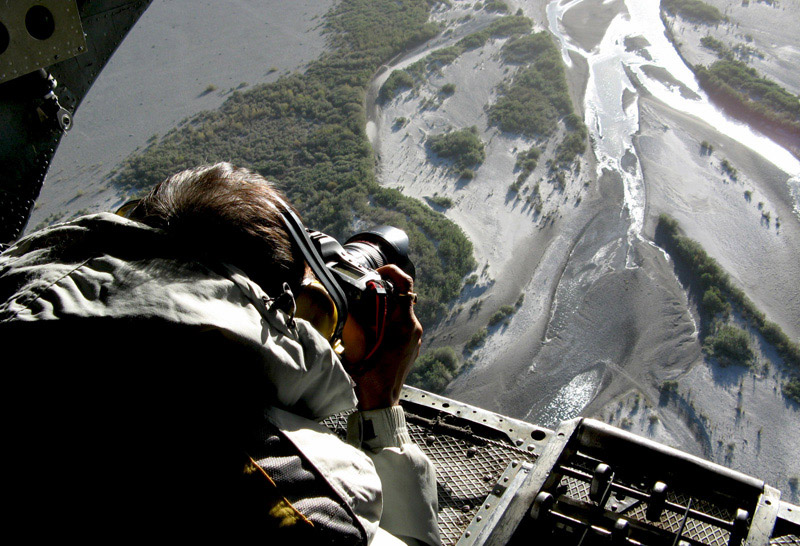 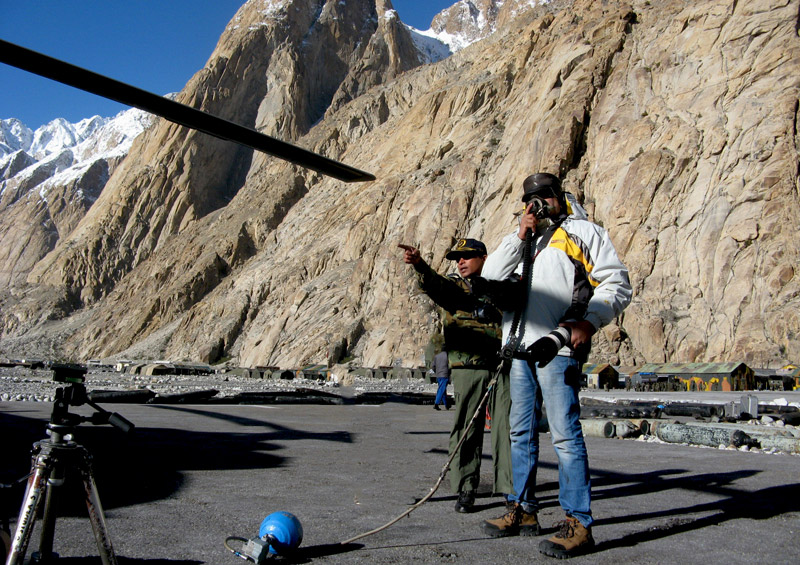 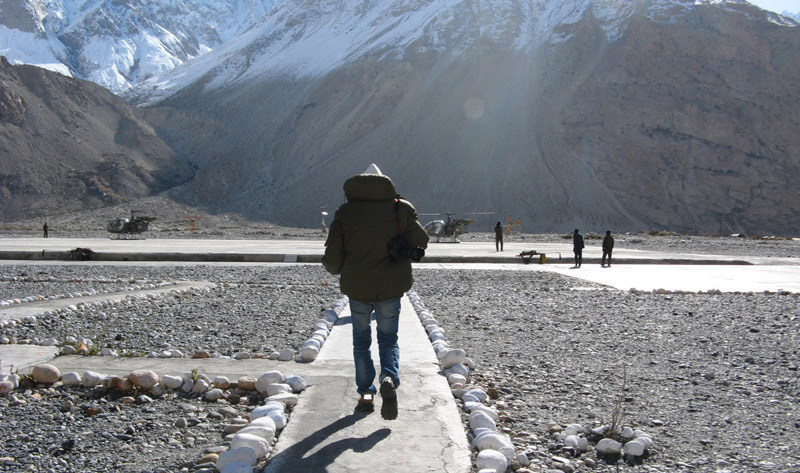